Lifeworks sit down with Joel Blake OBE to discuss diversity, drive and that all important rebellious streak in business 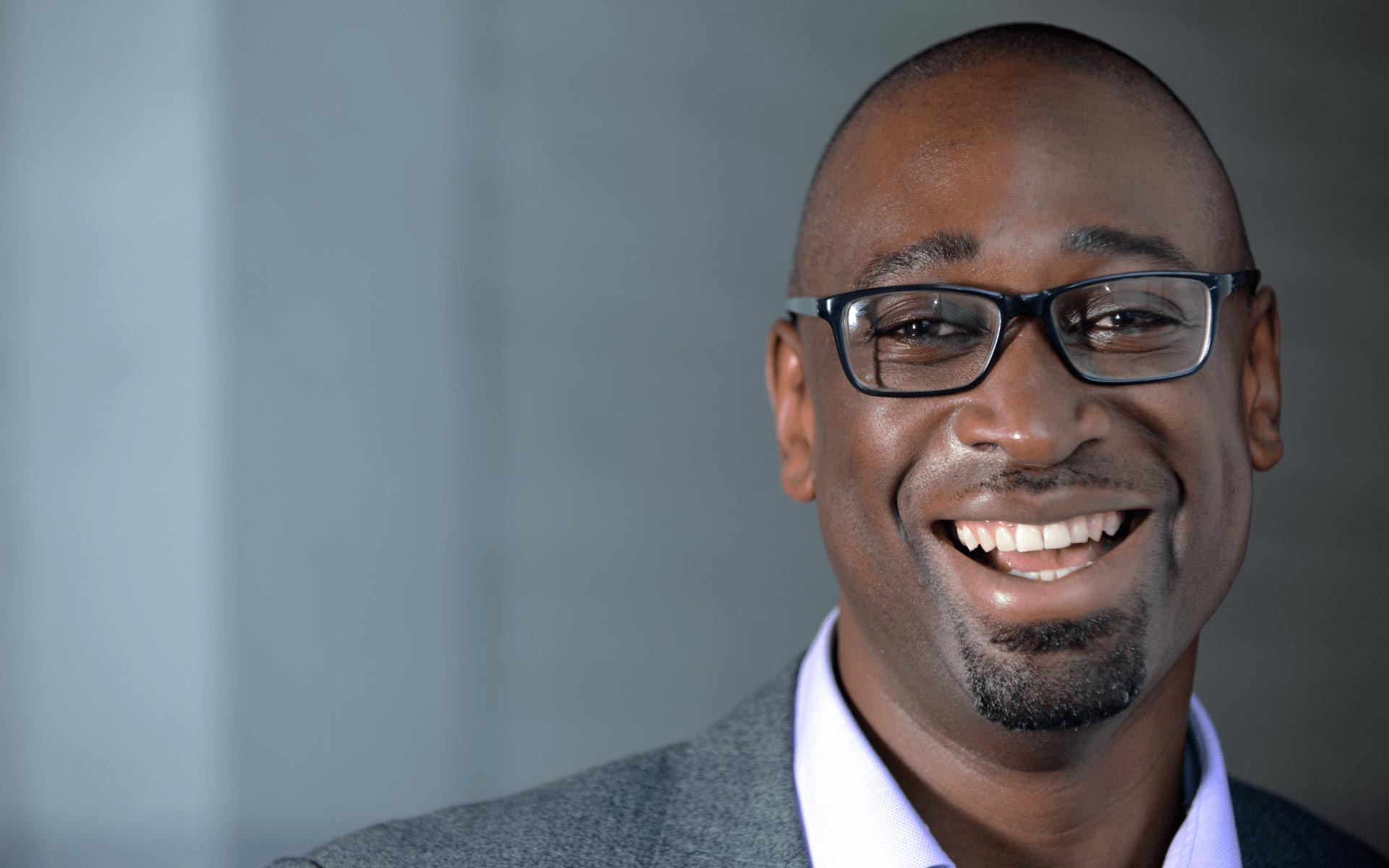 An interview with Joel Blake OBE, discussing diversity, drive and that all important rebellious streak

‘My drive comes from a sense of wonder, inquisitiveness, curiosity and…rebelliousness.’
‍

‘I came from an environment where everyone was coming from a similar mindset and wondering “is this it?” The drive comes from understanding the reality of these things we’re trying to solve, and having that lived experience.  It’s about resilience and survival, which becomes built into your own psyche as a young person. Where I came from, there was a lack of job creation and entrepreneurship, a lack of role models and a lack of aspiration.  But you make a choice - you either succumb to the environment, or you seek something different.

I loved to read, so I had the fortunate opportunity to learn more about the world outside mine, which helped me to be very clear that “this isn’t it”. It takes a level of responsibility and emotional intelligence to step out of your comfort zone and be willing to be driven to embrace the vulnerability of this.’

My drive comes from that sense of wonder, that sense of inquisitiveness, curiosity and dare I say, sense of rebelliousness – if you tell me I can’t do something, then I’ll want to do it that much more! Being rebellious is great but it’s about the execution of that rebellious nature to be successful.

‘Drive can come from an acceptance of a situation or it can come from a willingness not to accept and it’s down to an individual choice. For me, it was a case of knowing what I didn’t want, because I’ve lived it; so I could ask myself “what do I actually want?” and “am I willing to do what’s necessary to make it happen?” But having the right support, and people seeing things in you that you don’t necessarily see in yourself is important too.

‍‘You have to be willing to go through that fire and be willing to make the sacrifices and be disciplined because you want it enough.’
‍

‘Young people are the key. For many, regardless of their backgrounds and challenges, they have the raw ability not to be conditioned by those things that we tend to be conditioned by as adults. If the raw edge and simplicity of young people can be matched with the tools of support and mentoring opportunities they need, that’s when we have real innovation - and that drives me too.’

‘My drive fuelled my view of diversity and inclusion – one feeds the other. When I left school, I worked in a factory. I then went to college and I didn’t go to university, so I’ve literally built from grass roots up. Diversity and inclusion just formed part of my natural make up and my approach to things because I was diverse anyway in the broadest sense – diverse in terms of race and diverse in terms of many of the traditional backgrounds that people are coming from into professional and financial services, as well as tech.

But you can hit an identity crisis too – I then became diverse even within my own community and culture in the sense that as I progressed, others may have felt I was no longer the Joel that they knew, but I've always sought to minimise any divide from the very roots of where I came from.’

‘So, diversity has always been an innate thing for me to focus on and use as leverage in a positive, moral, social and commercial sense, in order to achieve what I have achieved and as the foundation for my next set of goals.

I’d like to think I never would sit back and think I’ve “got there” – it’s more – “that’s great to this point, what’s next?”  The drive keeps the diversity and inclusion in check because the moment I think I’ve made it is the moment something else needs to happen – so I never get comfortable being comfortable.’

‘Part of diversity that we often don’t talk about at a societal level is the fact that those who are diverse need to understand how to be diverse themselves – it’s the chameleon effect. You know you’re different, so how do you adapt to that environment to make sure your difference counts?

So often, diversity and the responsibility of diversity is put into the hands of the “oppressor”, whether that’s about race, gender, age, disability - often it’s “they need to do something for me.” What I learned from a very early age is that I need to be the person that’s showing the impact or educating or providing the evidence of the value of diversity – it’s my responsibility too.

I’ve accepted the responsibility of knowing that because of what I’ve done and what I want to do in the future, I’m bringing a level of experience and credibility into the space.  It’s my responsibility to know that if I’m anything different from myself, I’m doing myself and you a disservice - if I’m being my unapologetic and authentic self, I’m giving you and me an opportunity to learn more about why this difference is worth it.’ ‍

‘Diversity in itself is evergreen – it’s not me against you – it’s about “we’re all in this together because we all have differences regardless.” I’ve always been focused on inclusion over diversity because if we’re talking about an inclusive state, it means you’ve created an environment for diversity to thrive.

Young people today have grown up in the digital world that has exposed them to diversity at scale. Their cultures and friendship groups are often diverse by its very nature nowadays – they’re bonded by an inclusive culture. Young people give a great representation of what the world of inclusion could look like if we took off our own conditions and went back to that youthful space.’
‍

How much progress have we made?
‍

‘Things are happening at different rates in different sectors.  The world has recognised the importance of diversity and inclusion more than ever before. The Black Lives Matter movement reignited the importance of race, and subsequently diversity across all groups, which then had a knock on effect into the corporate space to get them to make sure that inclusive cultures are being developed and nurtured – what it also did is highlight how far we have to go, because it showed the fact that these are not new conversations and so why has nothing changed?

It showed, once again, the fact that the power, influence and decision making is often done by those who don’t adequately represent all elements of diversity, so how can we create an inclusive culture if those who are in charge are misaligned with everyone else?

Data and tech become more embraced as a tool for positive change, because once you have intelligence through data and you have the tech to innovate based on that intelligence, that’s how you unlock new potential, growth and new opportunities and learning – we have to be on the front foot all the time.

That people go back to being their authentic and unapologetic selves, because that’s where the learning and understanding comes from. It comes from that sense of human spirit as we create these inclusive spaces for human connection.’

To read the original article, please click here to be taken through to Lifeworks Festival.

Subscribe to our newsletter
Thank you! Your submission has been received!
Oops! Something went wrong while submitting the form.